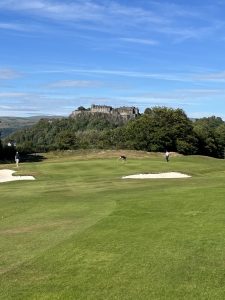 The sun was shining brightly as the Inter County Matches got underway this morning. Plenty sunscreen and water required as temperatures rose to 24 degrees 🥵

Midlothian was draw against Fife today in the first of their three matches in a bid to lift the trophy on Tuesday night and secure a place in the County Finals in August at Kirkcaldy GC. 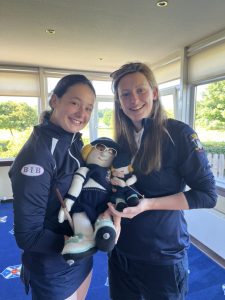 County Champion, Kate McIntosh and young Lucy Morrison, who was making her debute for the County, led the way against Evanna Hynd and Hannah Braidwood in a tough match with the Fife youngsters, which resulted in a 5&4 defeat. Anne Hanson and Louise Fraser took on another young pairing of Eilidh Henderson and Brogan Clark but experience won through, and the Midlothian duo brought home our first point with a 2 up win. Baberton buddies Rachael Livingstone and Karen Marshall delivered a convincing win against Linda Dyball and Lori Gilfillan, winning 6&5.

We came out ready for the afternoon singles starting with great promise as we were up in the majority of matches.  Everyone gave their all, fighting hard in intense heat but unfortunately, the Fife team came out on tops, securing 5 of the 6 matches:

Tomorrow we meet Home County Stirling & Clackmannanshire, who were beaten 6 and 3 by East Lothian. So all to play for! 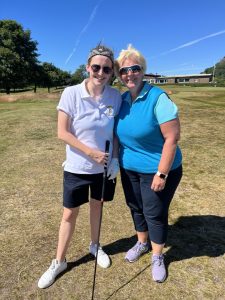 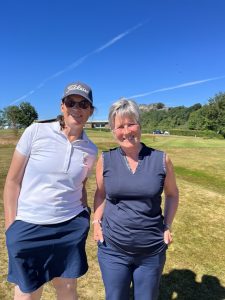 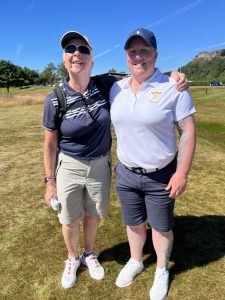 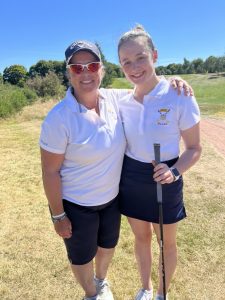 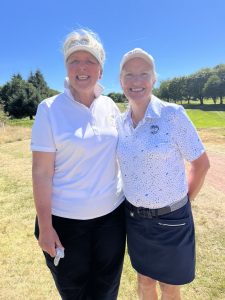 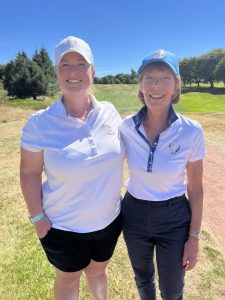 Inter County Matches Day 1 Round Up