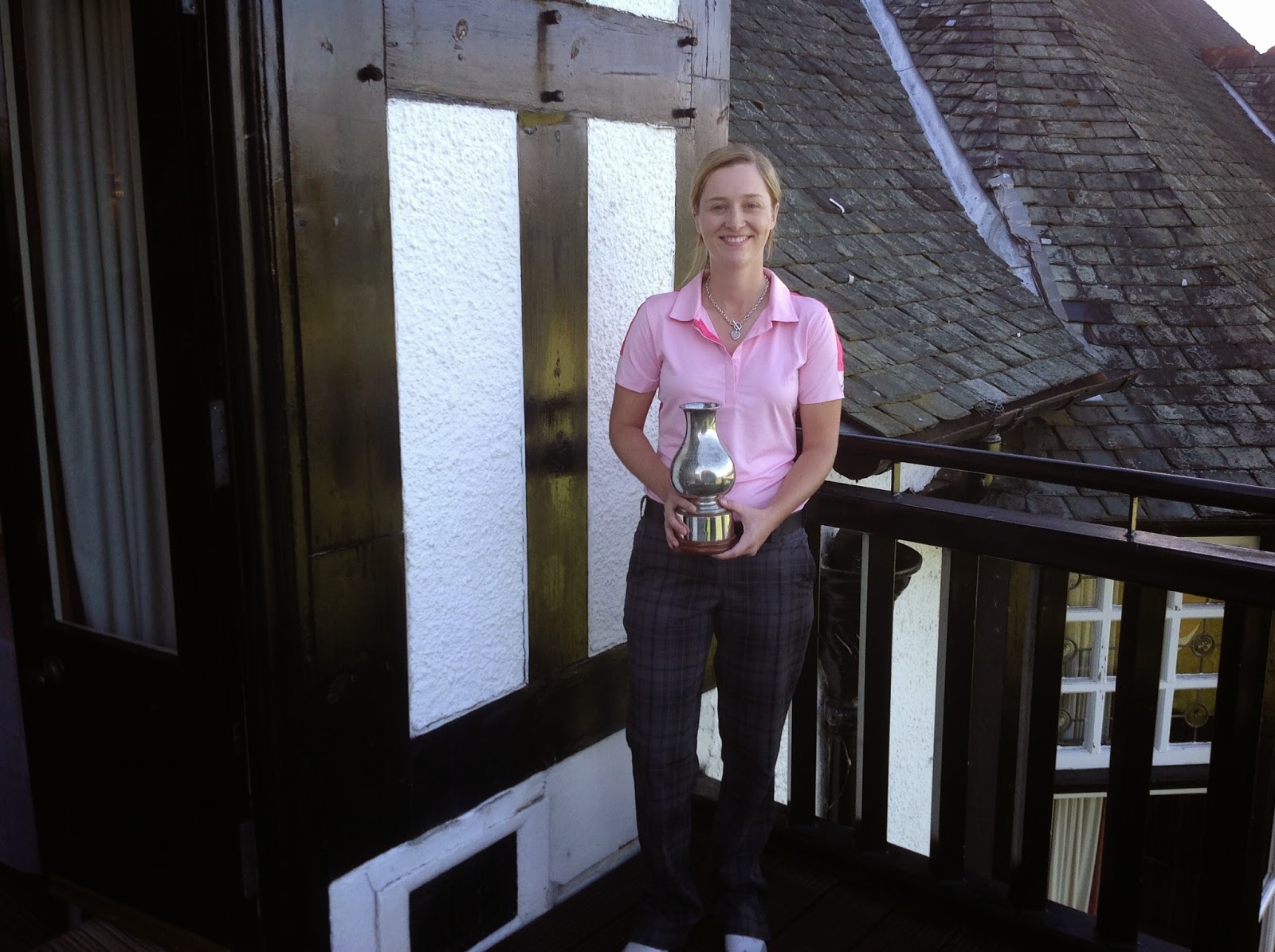 The Champion of Champions final between Kate McIntosh (Broomieknowe) and Alison McBride (Harburn) was played today at Royal Burgess Golfing Society on a warm and sunny afternoon. 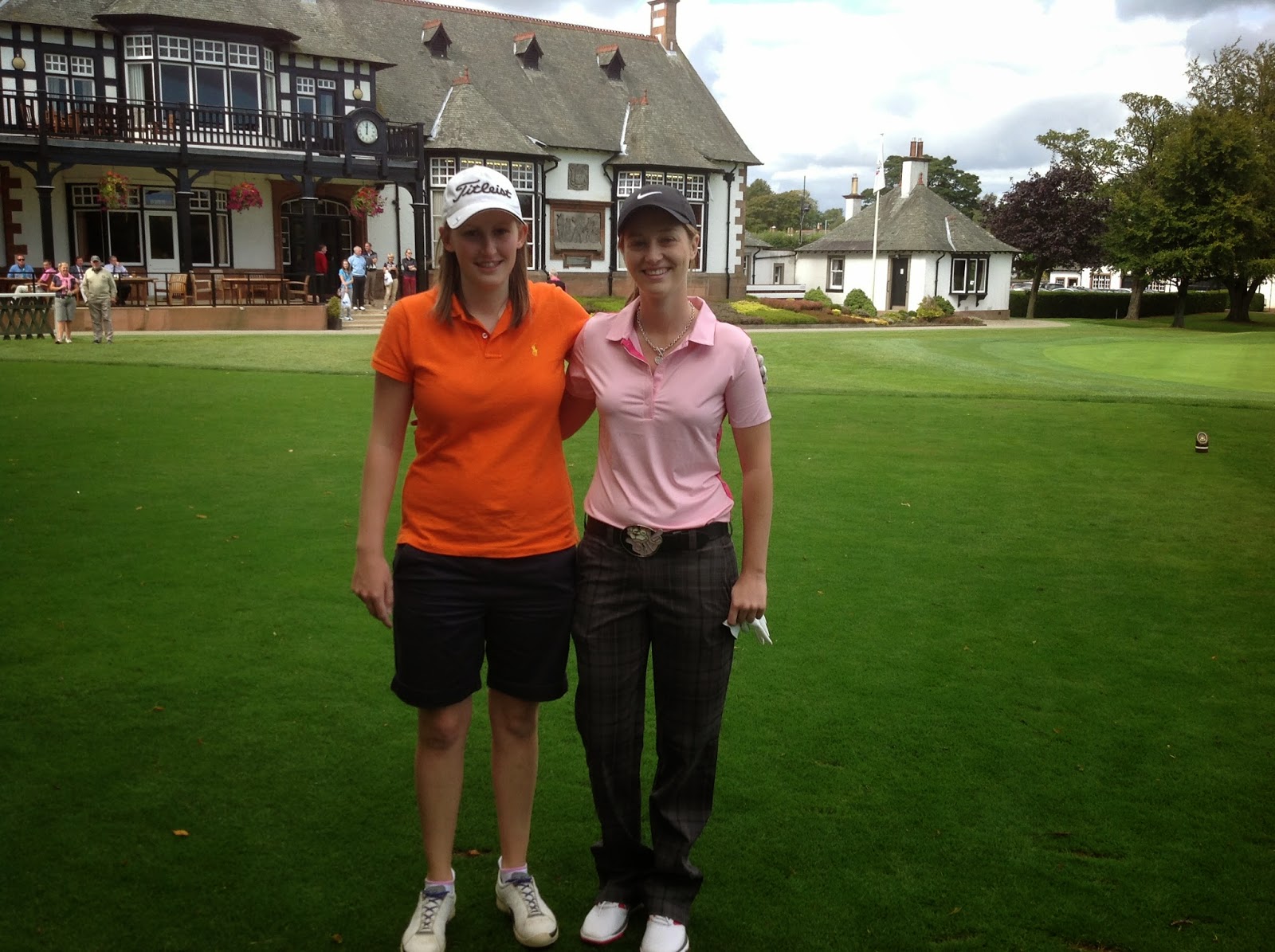 Both players started steadily and halved the first 5 holes although Alison missed a couple of makeable putts.
On the 6th hole Alison holed a monster putt which put her one ahead and gave her the confidence she needed.
On the 7th Kate drove into the trees on the left having to just knock it back on to the fairway and despite playing a superb 3rd to the green found herself  2 down after 7. Alison parred the short 8th to Kate’s bogey and by the turn, Alison was 3 up.

Kate rallied on the next few holes winning the 10th with a par and halving the 11th. Despite losing the 12th she won the 13th and halved the 14th.

On the 15th, despite driving into the trees Alison played perhaps the shot of the match by pitching her 3rd almost stone dead to win the hole and go dormy 3 up. Kate won the 16th but Alison held her nerve and closed out on the 17th for a 3 and 1 win.

Excellent golf was played by both players but on the day, Alison’s longer hitting and accuracy around the greens enabled her to become the well deserved 2014 Champion of Champions.

The game was played in excellent spirits and both girls were well supported by their caddies and an impressive turn out of supporters from both Broomieknowe and Harburn.

Many thanks to Anne Brownie who refereed the final and to Royal Burgess for hosting the event.