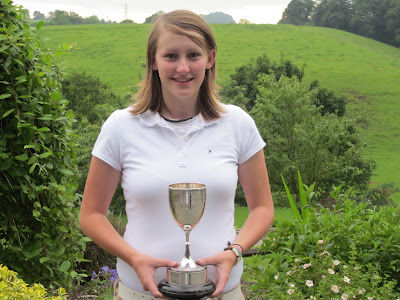 Congratulations to Kate McIntosh (Broomieknowe) who became East of Scotland Girls Champion at Kirkcaldy Golf Club today. On the way to the final Kate beat Broomieknowe team mate Hannah Scott in the quarter finals and Sophie Maguire (St Regulus ) in the semi finals, to set up an all Midlothian final with Gabrielle Macdonald (Craigielaw). It was a very entertaining and close final, played in great spirit between two good friends and County team mates. 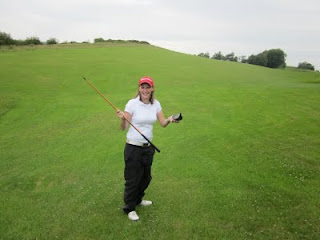 However Kate decided to up the entertainment factor on the 4th tee. She hit a great drive, splitting the fairway but unfortunately also her driver, as the club head flew off to the left (bit of a hook really) and into some long grass. After some searching, Kate and her ex-driver were reunited.

Kate eventually won the match on the 17th . Congratulations to both of you on a great final. 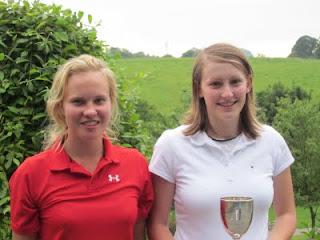 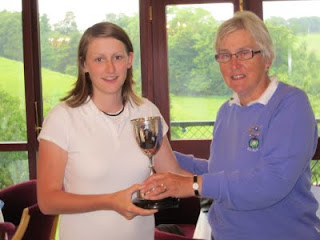