Here are a few photos from today, taken on the first tee. 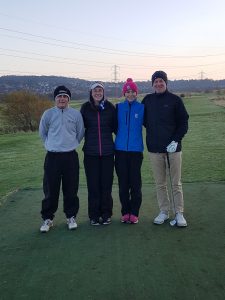 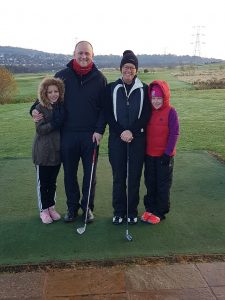 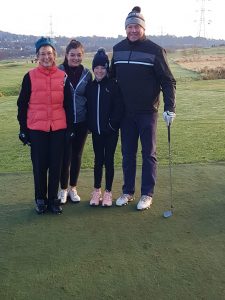 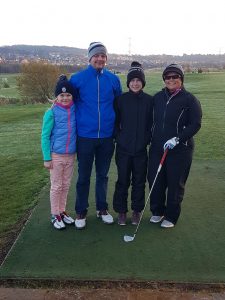 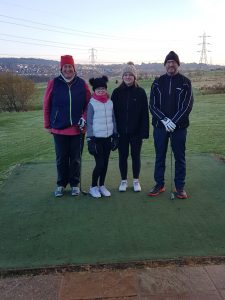 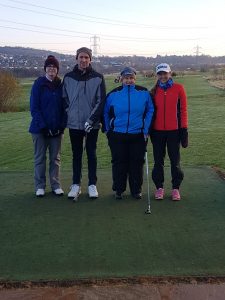 The results were as follows:

Winners of the trophy, retaining their title from last year, were Alasdair McLeish, and Holly McLeish, with a great net score of 19! 🏆

2nd handicap prize went to Vivien Walker and Emily Walker, with a net score of 23.🥈

3rd handicap prize was won by Paul Manson and Keira Manson, with a net score of 27 ( on a countback from Stuart Ramsay and Anya Ramsay).🥉

The scratch prize was won by Sharon MacPherson and Carys Irvine, with a (gross) score of 27.🏅

Nearest the pin at the 4th (girls) was won by Megan Fallon.

Nearest the pin at the 9th (adults) was won by Alasdair McLeish.

Many thanks to Swanston Golf for the use of the Templar course, and the Golfers’ bar; and to the Stephen Gallacher foundation for the use of their portacabin for checking in, so we didn’t freeze! It was a little on the cool side!