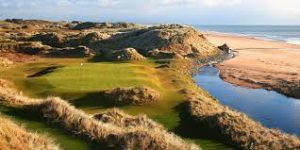 The Championship is the women’s national amateur match play golf championship of Scotland and was first played in 1903, organised by the St Rule Club and played on the Old Course at St Andrews. 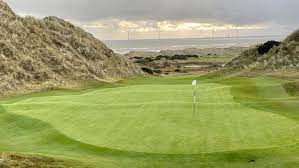 Trump International is a very long and challenging course and the two qualifying rounds are a test for the best. Our very own County Champion, Kate McIntosh made the cut as fifth top qualifier with a very impressive 150 (6+ in round one and 5+ in round two). 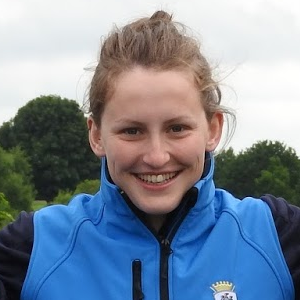 Kate went on to beat M Docherty in the first round of the matchplay (3&2), M Ashley in the quarter final (4&3) and unfortunately, was defeated in the semi-finals by C Neilson (5&3), who went on the win (if you have to be beaten always good to be by the eventual Champ! 😉).

What an amazing performance Kate, we are all very proud of your at Midlothian 👏👏👏🤩

Karen Ferguson-Snedden, Louise Fraser and Rachael Livingston qualified for the Clark Rosebowl.  Unfortunately, both Louise and Karen were defeated in the first round but Rachael went on to the quarter finals where she lost her match on the 17th (2&1).  Well done to all three of you, great effort!

And finally, Linda Robertson (Lochend and Turnhouse), the only non-squad member to be playing in the Scottish, followed the two testing rounds of qualifying with a further two qualifying rounds over Saturday and Sunday for the Turnhouse Club Championship, finishing as top qualifier!  Great effort Linda – time for a good rest now before the matchplay commences next week 💤💤