What a close match for the final of the Scottish Amateur between our Gabrielle Macdonald from
Craigielaw and Ailsa Summers from Carnoustie. Gabrielle was 2 down at the third but got back to all square. The match was then pretty even until Gabrielle hit a shot into the 16th green that was a bit wide and then was just below the lip of the bunker at the 17th. Ailsa took full advantage of this to win out 2 and one.

Friday had been another exciting day for our Midlothian players. Wendy Nicholson won through to the Clarke Rosebowl finals by beating Ruth Hunter.
Despite trying to do one of her great fight backs she lost the final to Jennifer Rankine. Well done Wendy. 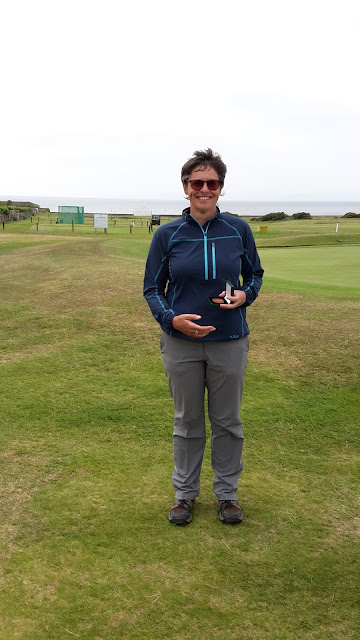 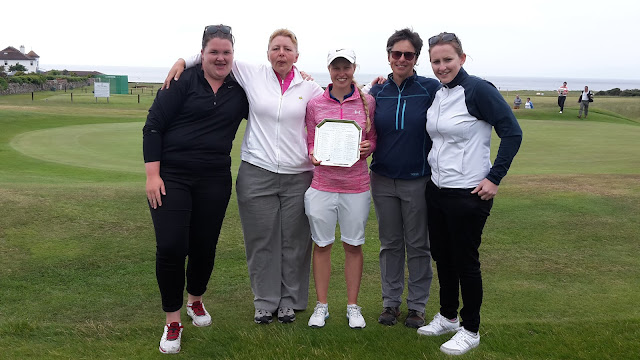 Others who also played were Louise Fraser from Kingknowe, Alison McBride for Harburn and Carys Irvine one of our juniors from Craigielaw. She played really well for her first time in this competition reaching the matchplay stages of the Rosebowl.

Well done girls you put up a great show in the most amazing weather on a wonderful course by the sea.