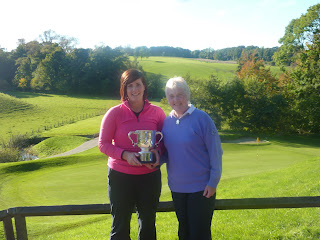 Congratulations to Jane Turner (Craigielaw) who won the East of Scotland women’s championship on Sunday at Kirkcaldy GC. She shot a two-under-par 70, six under the CSS. A great climax to a great year Jane – well done! Kate McIntosh (Broomieknowe) was runner up with a 72 which meant that the Midlothian team of Jane, Kate, Wendy Nicholson and Karen Marshall won the team event. Well done everyone – great end to the season and another great year for Midlothian County! 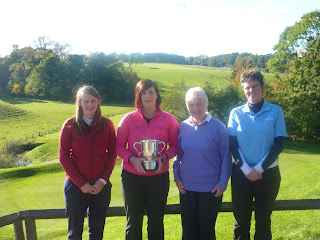