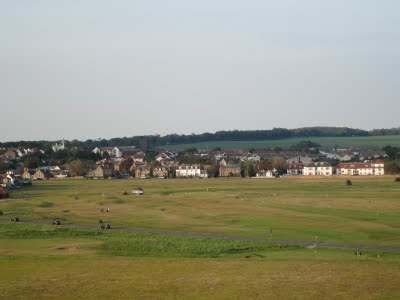 The Borders game was postponed due to snow, the Duddingston game was cancelled due to high winds and falling trees …. what would happen this time? Would the Midlothian team manage to play a friendly match? We need not have worried. The sun shone, the shorts were out and it was 25 degrees! Best night of the year so far (and maybe of the summer) for our annual match against SUGs. We had a fantastic night with lots of great golf and lots of laughs. After dinner the SUGs Captain told us that “this match has been on the go for a very long time.” We thought he maybe meant last night’s match, as we were stuck behind various overseas visitors and dogs! But he really meant that the SUGs v MCLGA game goes back as far as 1930. No one owned up to having played in the first match.

Due to good negotiation on strokes, the Midlothian team were winners on the night 3.3 to 0.5:

Thanks to SUGs Captain Richard Muckart and secretary Andrew Thomson for organising a very enjoyable evening.