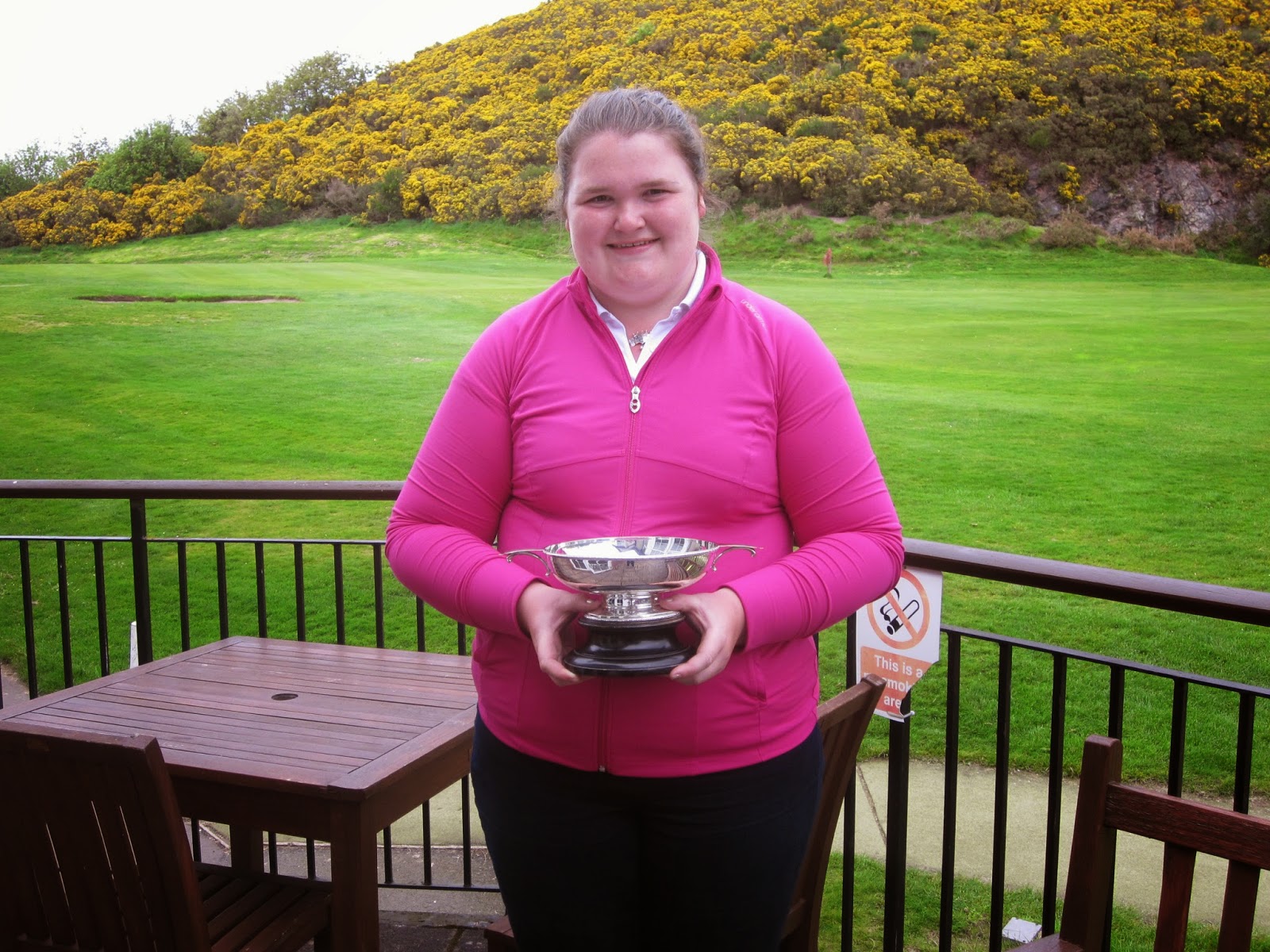 Hannah Scott (Broomieknowe) emerged as Midlothian County Champion for a second year at Mortonhall Golf Club today on a mild and calm day which luckily all but escaped the forecast rain.

In her semi final against Glencorse’s Kirsten Blackwood, after a faltering start, Hannah out drove and outplayed her opponent to win 4 and 2

The other semi final was keenly contested between past Champion, Karen Marshall (Baberton) and an on form Sal Shepherd (Craigmillar Park) would had already seen off Emily Dalgetty and Wendy Nicholson earlier in the week. Sal took an early lead to go 4 up after 7. Karen fought back to even the match on the 18th but Sal eventually emerged the winner on the 21st hole.

After a delayed start, the final between Hannah and Sal was fairly even with steady, but not outstanding play with Hannah being 1 up at the turn. Then Hannah’s longer drives and accuracy to the  green paid off and she pulled ahead to finally win on the 15th.

In the  B Championship Linda Boyle (Harburn) who was in excellent form defeated Marion Glauch (Mortonhall) 6 and 4 in the final. 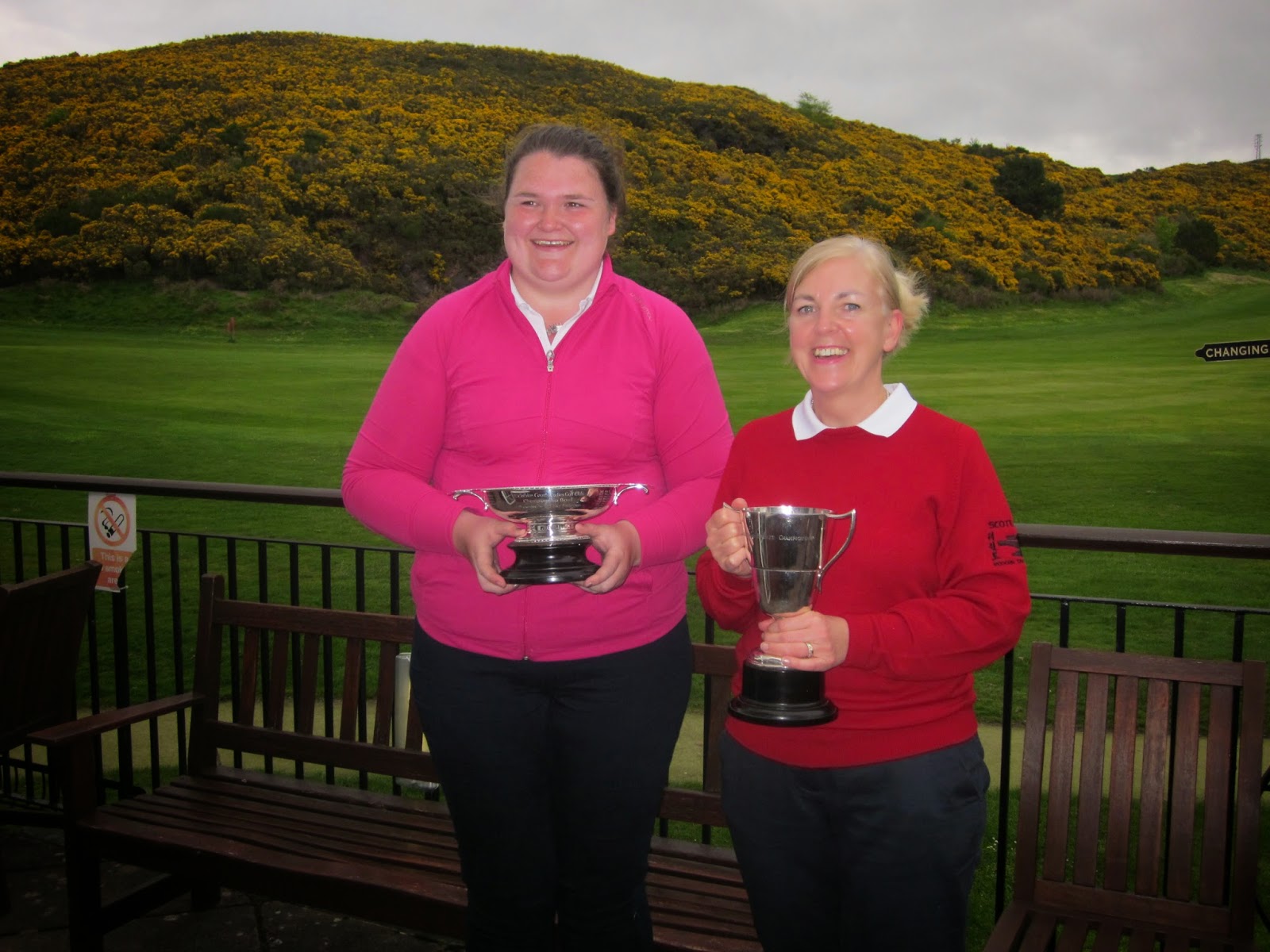 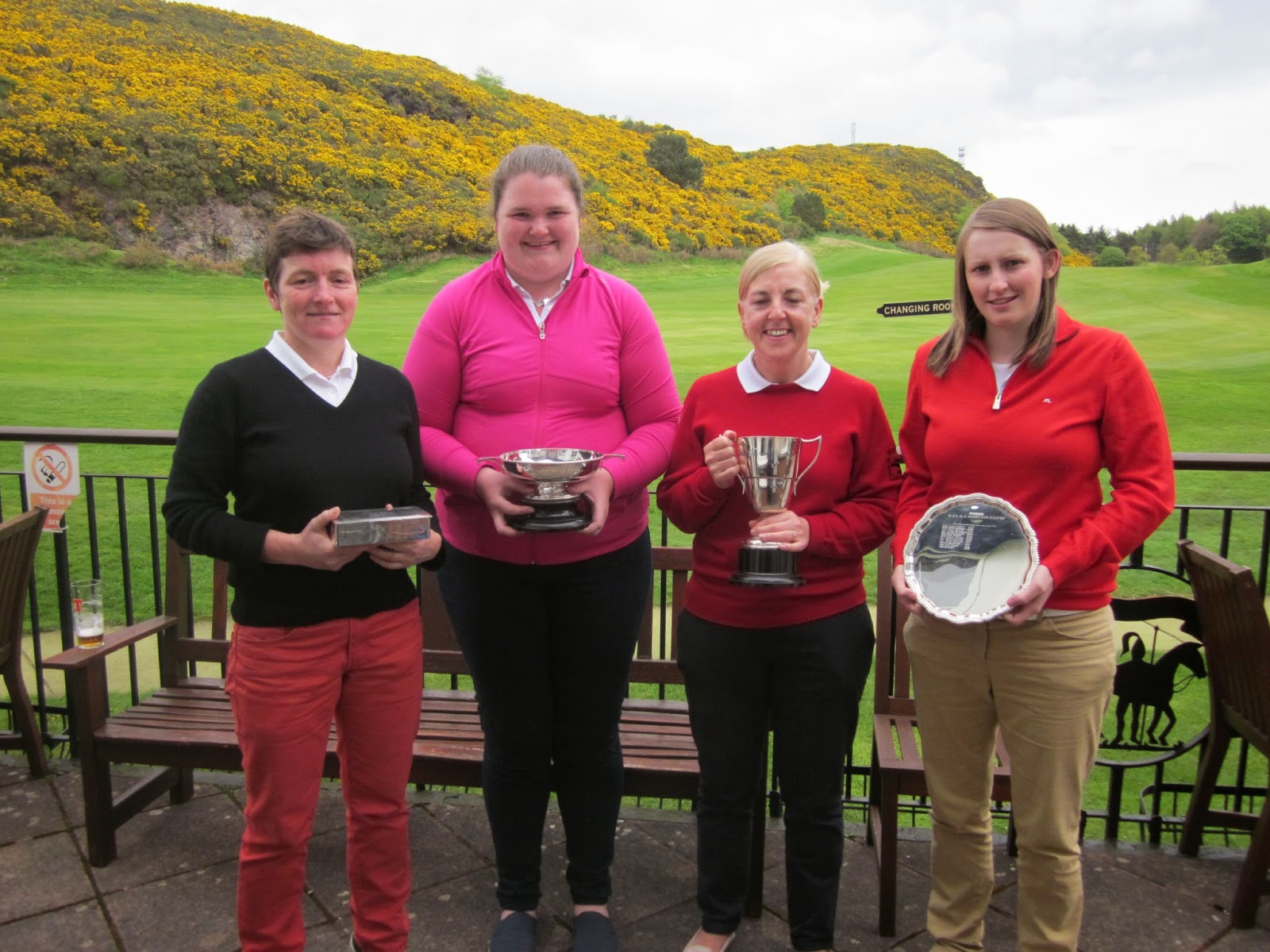