Our second warm up match of the season was against Lanarkshire County on Sunday 3 April at Carluke GC. 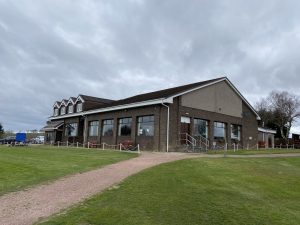 We started off in sunshine ☀️ but it was short lived, the sky became overcast and the cold wind picked up 🥶💨. Extra layers and hand warmers were definitely needed!

A Team of 10 played, with 4 foursomes playing off scratch and the Junior foursome off handicap.  All of the matches were played in good spirits despite the cold weather. 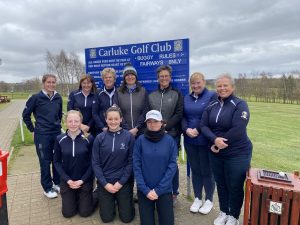 Kate Rorke hit a fantastic shot at the Par 3 11th, narrowly missing a hole in one! 👏👏 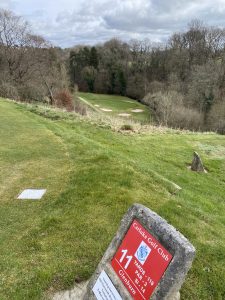 There were a couple of close matches that went to the 18th but in the end Midlothian came away with another clean sweep 🏆setting us up nicely for the start of the season.

Many thanks to the Lanarkshire Team, and Captain Anne Mungall and Past Captain Fiona Norris for arranging the match at Carluke, and to the golf club for providing courtesy of the course and a very welcome bowl of warm soup, and sandwiches.

Thank you also to Linda Wemyss for walking round and cheering us on in the chilly wind.

We look forward to hosting the match next year. 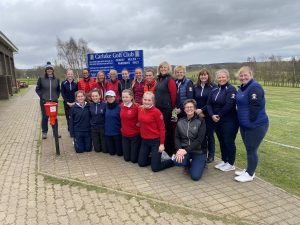