Our first warm up match was against Borders County on Sunday 20 March at Newbattle GC. 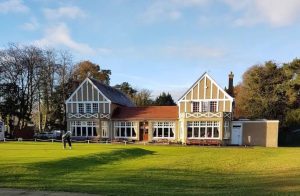 The weather was glorious as we hosted our first friendly match of the season against Borders Ladies.

Many thanks to Newbattle for courtesy of the course and for providing soup and sandwiches for the teams before our golf, allowing everyone to catch up after the winter.

Four foursomes were played off scratch with Midlothian taking a clean sweep 4-0 setting us up nicely for the start of the season.

Thank you to Denise Richards and all the Borders team for making the trip and playing in such great spirit. We look forward to our trip South next year.

Thank you also to Sheila and Linda for walking round and cheering us on in the chilly sunshine. 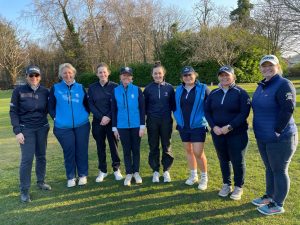 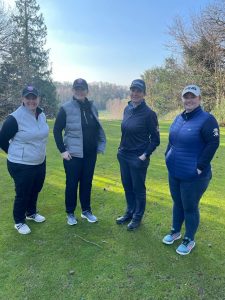 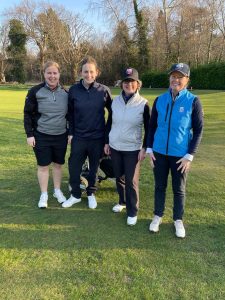 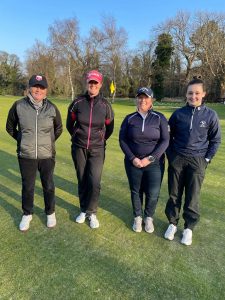 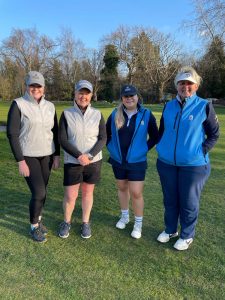 Well played  girls 👏👏🏌️‍♀️and many thanks to Rachael Livingstone for Captaining the Team and writing this post in my absence.

Here’s to our next match against Lanarkshire County away at Carluke on Sunday 3 April.