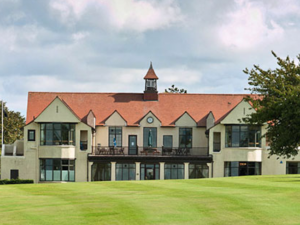 The County B Championship winners returned and the semi finals provided a good display of golf with both games nip and tuck. Sandra Stanton (Broomieknowe) and Jaci Moriarty’s (Lochend) good golf saw them pressing on pushing the Championship tie in front. Jaci edged Sandra out on the 17th hole. Defending B Champion Jane MacDonald (Merchants) returned to try and hold onto the silverware but Caroline Mansley (Bruntsfield) kept her steady form from Saturday and closed the match at the 16th. Jaci and Caroline set off in the B Final both hungry for a Championship win. It’s been a long time for many playing up to 36 holes in one day and stamina led the way. All weekend Caroline had never been down in her matches and on she continued dominating the score line. Jaci continued to give Caroline a game but Caroline would keep picking up holes on her way round finishing the match off with a birdie  at the 14th hole. Well done to both players getting to the final, a great achievement and Congratulations Caroline Mansley Midlothian B Champion.

4 players returned for The Championship and either way, Midlothian were about to have a first time Champion with only one of them, Caroline Steedman, being a County Semi finalist before, how exciting!  Hilary Laughland (Mortonhall) and Emma Morrison (Gullane LGC) had a tight match all the way round which could have gone either way. Emma leading in the back 9 with a couple of mistakes in the closing holes let Hilary keep fighting on. Emma 2 up with 2 to go and play went down the 18th. Hilary sank her putt for a beautiful birdie and whilst I’m sure Emma’s felt like it doubled in length she kept her nerve and followed her putt in for birdie to secure the match 1 up. Caroline Steedman (Murrayfield), Midlothian’s Junior secretary, took on the fearless junior Freya Constable (Prestonfield) who attends the Development Coaching organised by Caroline. It can be a tough old game when you don’t quite find your own form and the new kid on the block only has one style of play which started to dominate the weekend. Freya led the way and had a comfortable win into the Final.

The Spectators were in for some great viewing trying to keep up with play in The Championship Final as the younger generation sped round 17 holes in 2 hours without it affecting their golf. Both players were worthy finalists and deserved to be in the Final. Freya got off to a head start from the 1st hole and would continue to lead most of the way. Emma was hot on her heels in the front 9 but Freya had the edge in the back 9. A couple of missed opportunities from Emma with short putts at 13 and 14, which, if made, could have resulted in all square through 14, let Freya lead by 2 holes. Freya looked comfortable with her lead but Emma came right back at her with a magical eagle 3 at the 16th. Freya stepped aside to give Emma the honour on the tee and they both reached the 17th green in 2. Freya looking for a half would let her first putt slide by the hole by 5 feet, but as cool as a cucumber she stepped up without any fuss and slotted the return putt to win 2/1.  The Champion necklace was presented on the 17th green to Freya by previous (2019) Champion Louise Fraser. Well done to both players getting to The Championship Final, a fabulous achievement by the youngsters and congratulations to Freya Constable, The Midlothian 2021 Champion.

The event cannot run without the assistance of volunteers and due to Covid, it was all kept in house to the officials. Thanks to President Sheila Stuart for starter duties, the role of rules official for the whole weekend and refereeing the Championship Final, Vice Captain Isla McCrone for full support with web media duties and refereeing the B Championship Finally, Secretary Angela Hughes for photographs and web media duties whilst being a caddy too, treasurer Mary Stark for keeping us out of debt and, well, Junior Secretary Caroline Steedman was playing golf, well done Caroline.

Thanks are very much extended to Kingsknowe Golf Club for the courtesy of the Golf Course for the match play stages of the Midlothian County Championship. Thanks to the Kingsknowe Club Board for giving us the courtesy of the course, the Club Manager for full support and communication leading up to the event, the Professional and his staff for supporting the players each day, the bar and catering staff for looking after our thirst and hunger and finally to the Greenkeeping team for the set up and high standard of the course at this time of year.  The greens had an excellent roll on them especially during these times where cool mornings with a frost could catch us out. It was also lovely to see the wind had not got up and blown the blossom from the trees yet.

Next Midlothian event is the Commonwealth Spoons at Dalmahoy West Course on Thursday 3rd June. We look forward to receiving your entry and £17 payment by Friday 21st May 2021. See you there.

Some photographs from today – 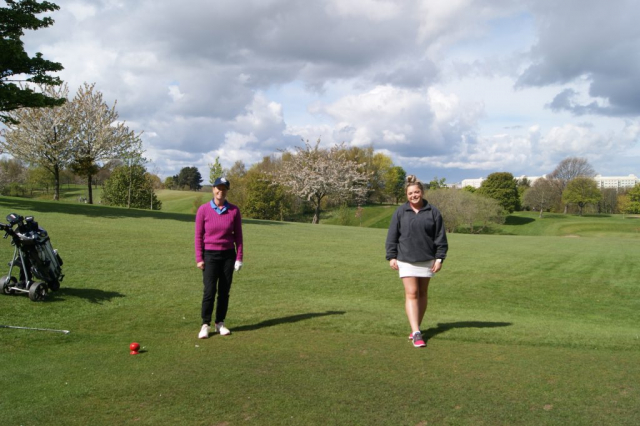 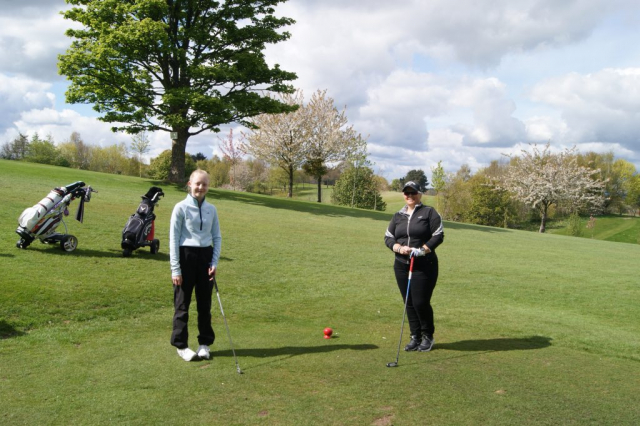 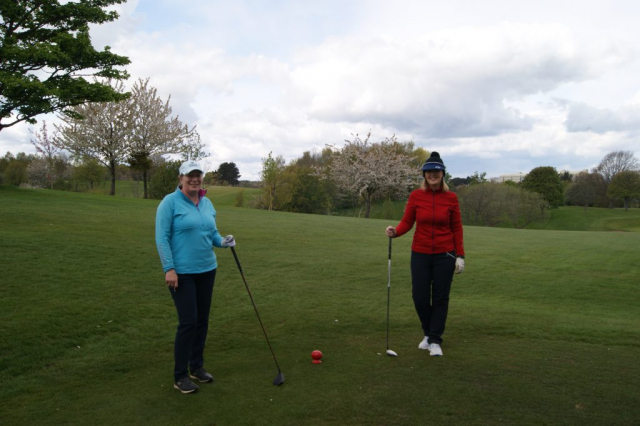 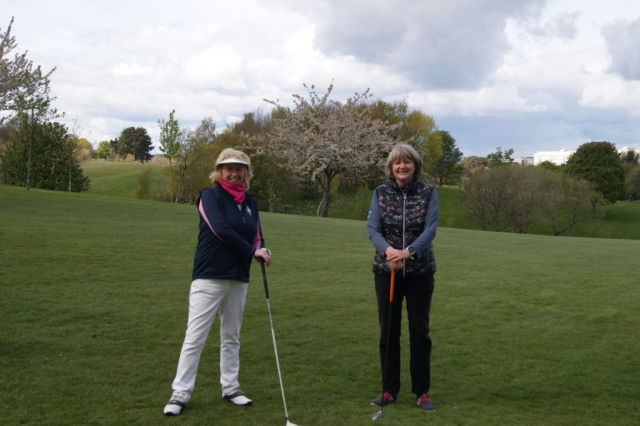 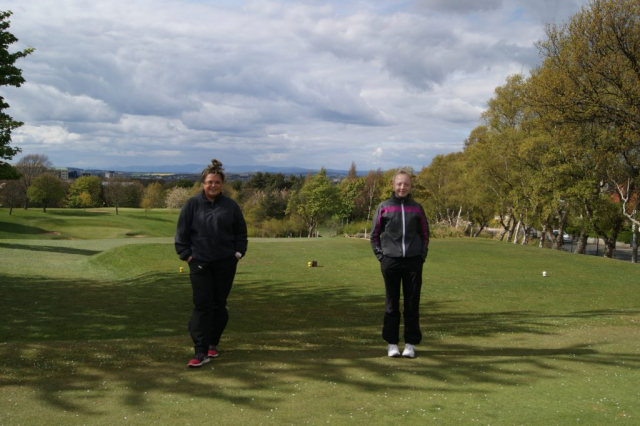 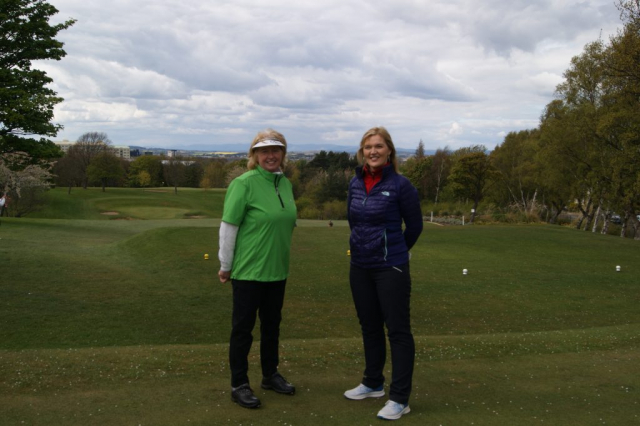 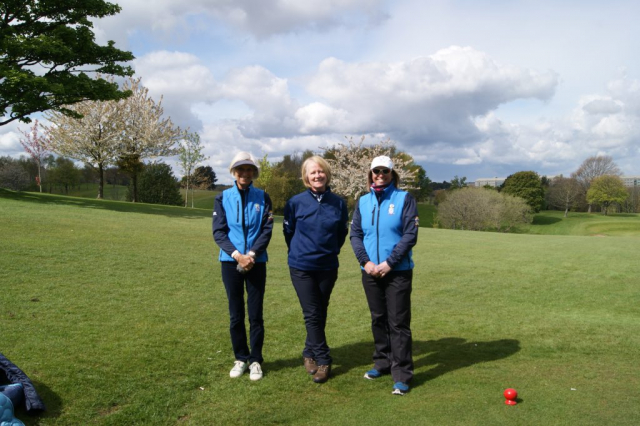 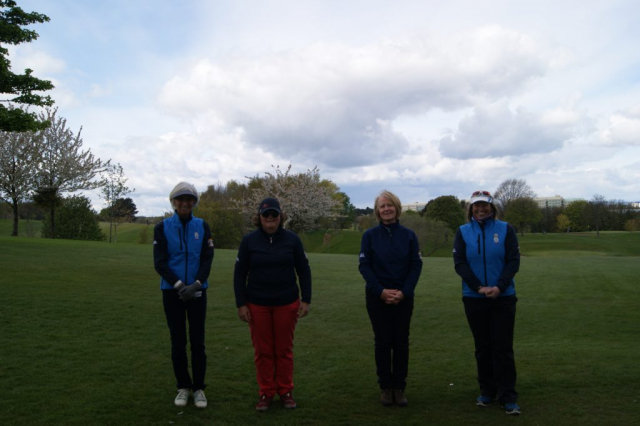 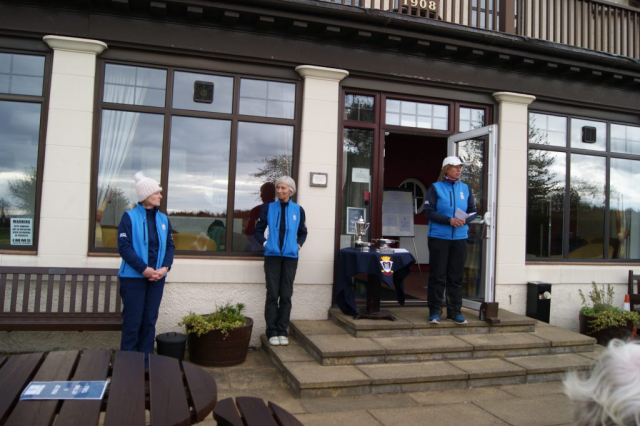 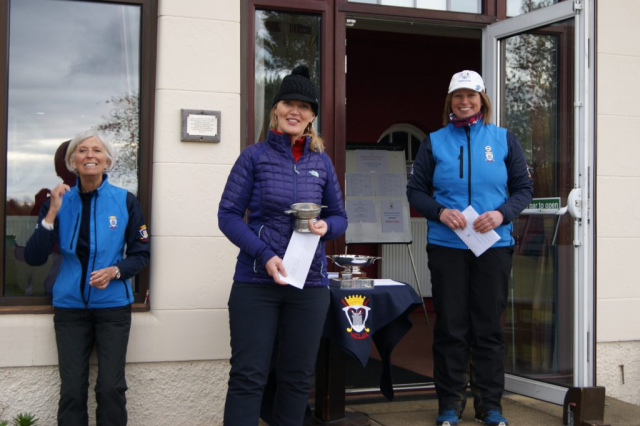 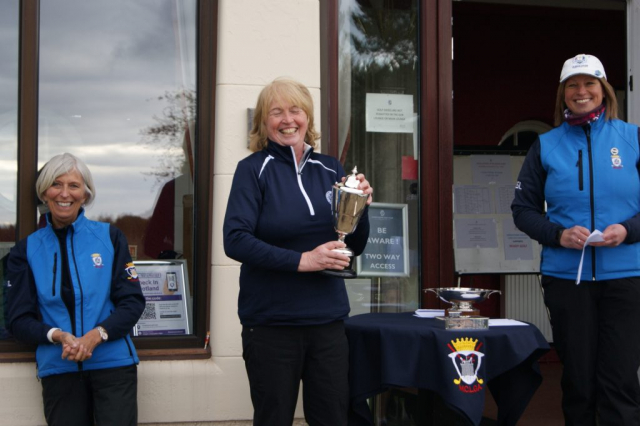 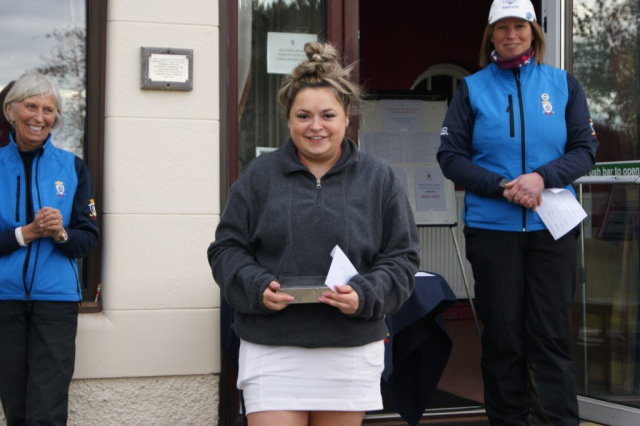 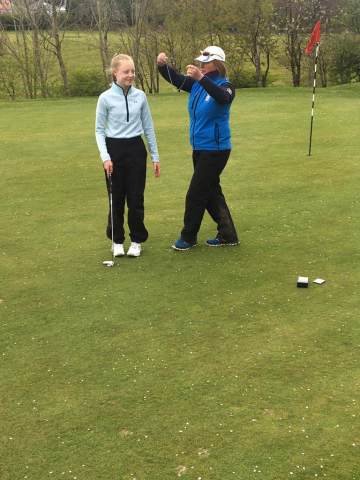 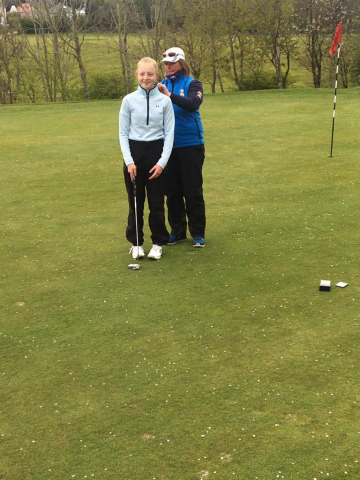 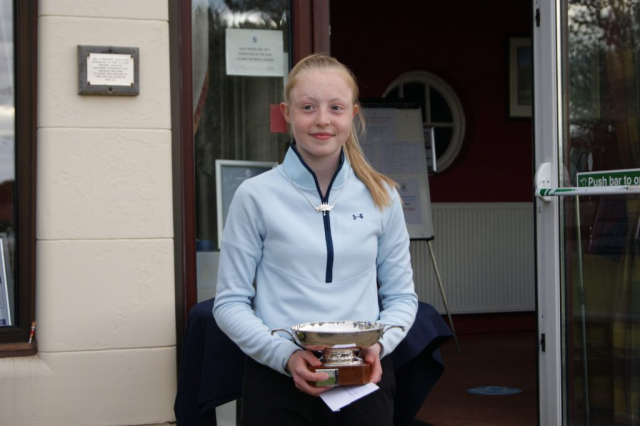 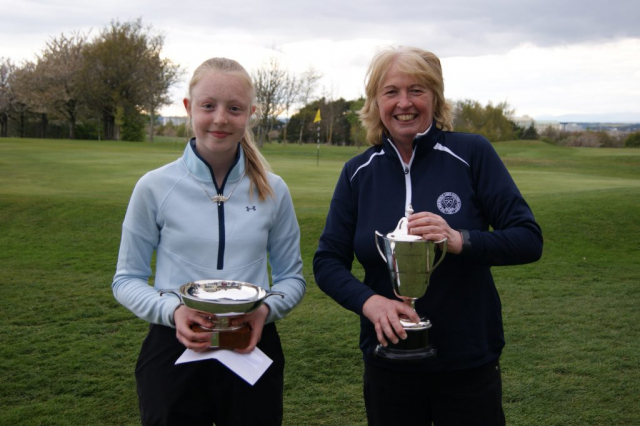 County Championship 2021 Round Up Day 2