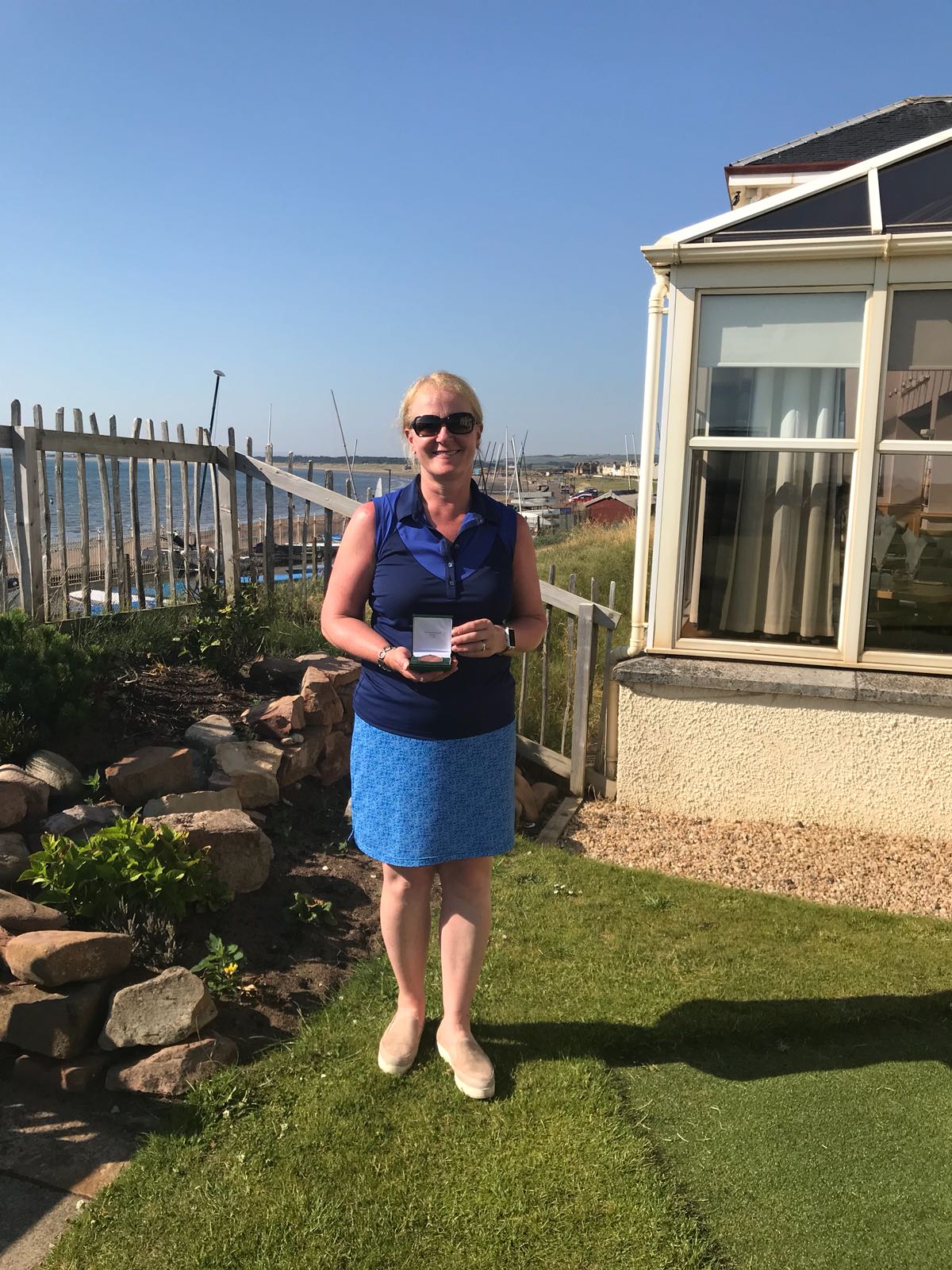 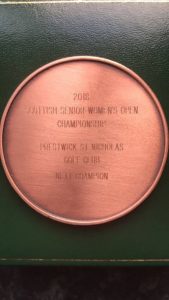 Isla McCrone (Turnhouse) won the Scottish Senior Women’s Nett Match Play by beating fellow Midlothian player Karen Ballantyne (Craigmillar Park).  Isla went one up at the 3rd but Karen held on tight bring her back to all square and between the 9th and the 12th the match remained all square.  Isla edged ahead at the 13th and kept building until the 16th take the match 4/2.  Congratulations to Isla.

Well done also to Fiona DeVries (Baberton) who was our only qualifier in the Championship Match Play.  A former winner, Fiona was put out in the Quarter Finals by Sue Penman from Gullane.

Congratulations to Elaine Moffat (St Regulus, St Andrews) who has often competed against our players in East of Scotland events.

Congratulations Isla. A Midlothian One Two!