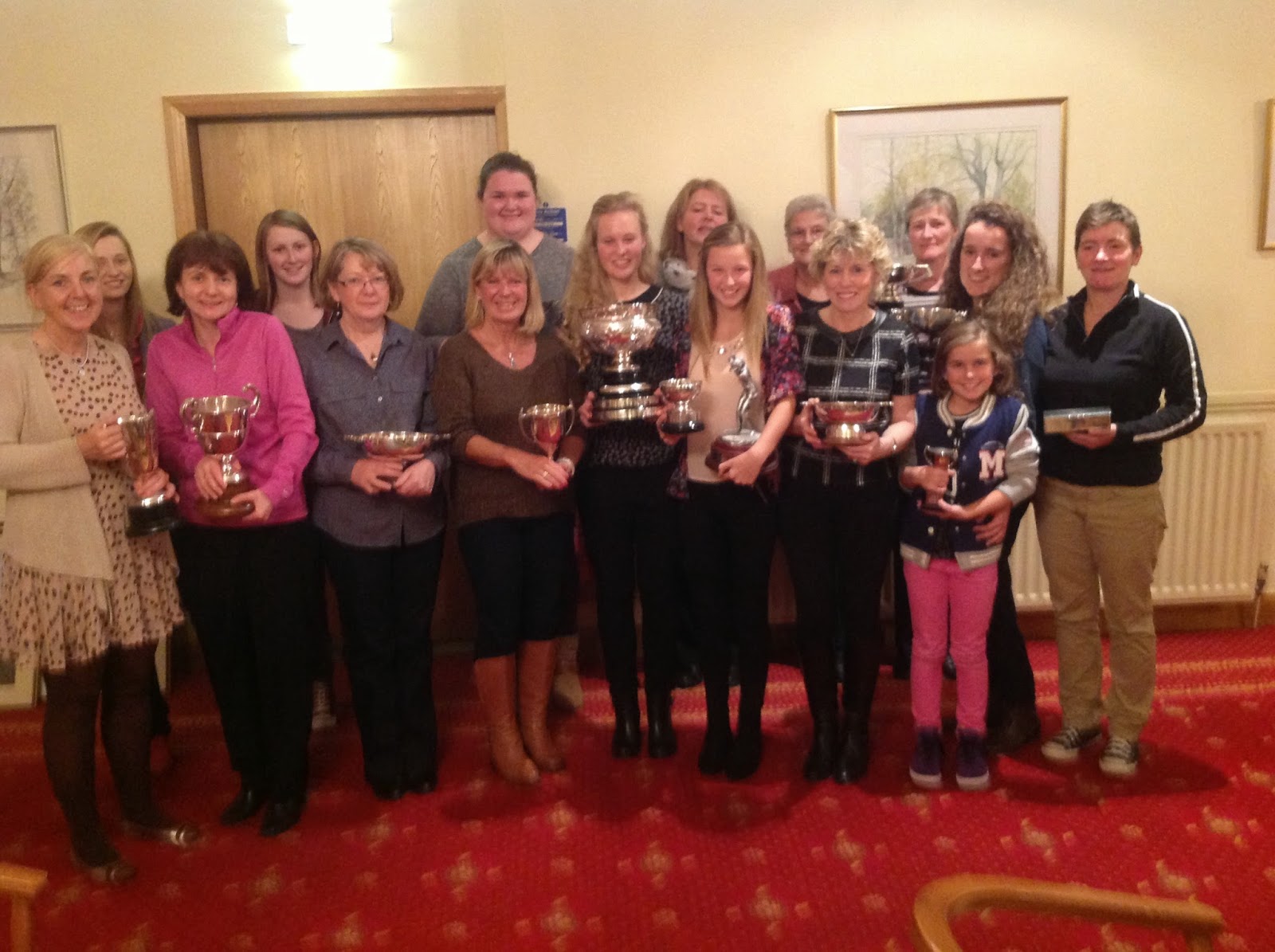 Midlothian AGM and Prize Giving was held on the 12th November at Liberton Golf Club.
There was a great turnout as usual including all the juniors who attended the prizegiving.

Sheila our outgoing Captain ably conducted the meeting and her full report will be published on the website included in the minutes of the meeting. The juniors have grown from strength to strength and there were lots of real achievments by them throughout the season.

She thanked those who had helped her during the year then gave a synopsis of the highlights of her year, Notably amongst these were Hannah Scott winning the Championship for a second year, Alison McBride winning the Champion of Champion, Kate McIntosh gained her first cap for Scotland, Karen Marshall captained the Scottish Team again at the home internationals and  Karen Ballantyne won the East Vets Championship. 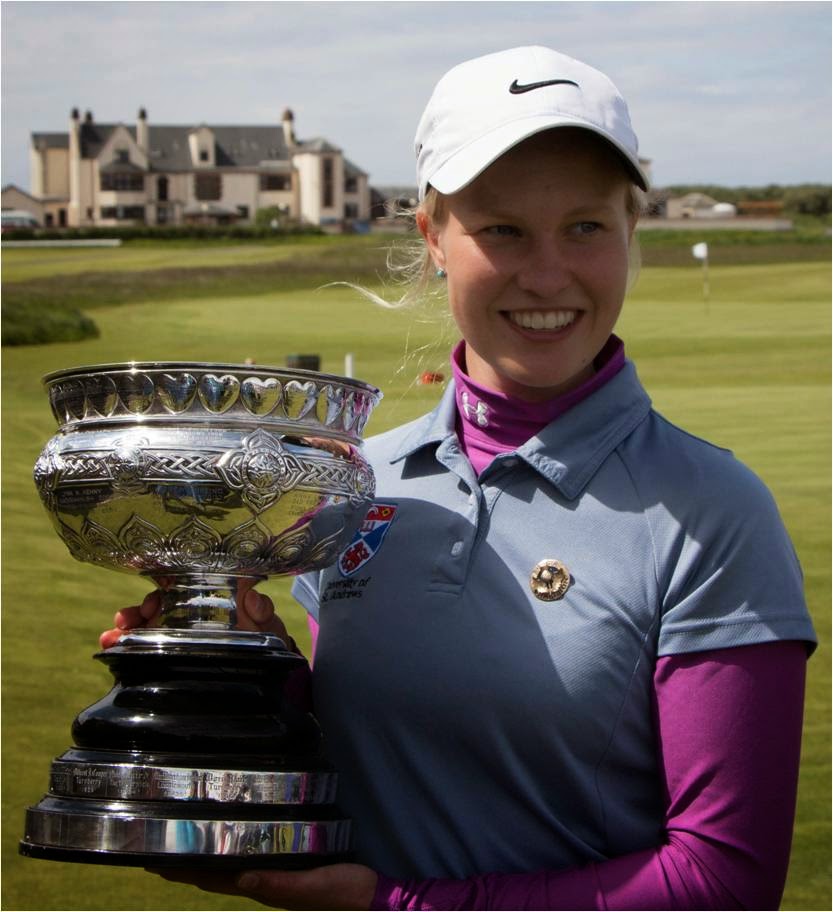 A real amazing highlight was for the first time since 1936  a Midlothian County player Gabrielle Macdonald won the Scottish Amateur Championship in its 100th year. She brought along the beautiful and very heavy cup for us all to see. Sheila also recommended that she be given honorary membership of MCLGA. This was hugely supported by all those present.

She also recommended that Janet Wake be given an honorary membership of MCLGA for all the contributions she has made to Scottish golf in her career. This again was very much welcomed.

Two proposals were on the agenda to be discussed.
The first was to consider changing the venue for the Champion of Champions from the Burgess to a club where equality existed. Both Gillian Kirkwood and Louise Fraser spoke very informatively about the history of why it is held each year at the Burgess. It has been held there for the last 40 years and they give us courtesy of the course and  are treated very well by the members.It is a championship course that creates a challenge to players of the top ability.
The proposal was hugely rejected but it was good to have this topic aired at an AGM and the members made aware of the reasons for continuing at the Burgess.

The second proposal was around the selector issue as in 5.9 of the constitution.
It was recommended that the wording  ‘being a full member’ be added after County Champion in this paragraph. This means that should a junior or student member winning the Championship they wouldn’t automatically become a selector for the County team.
This proposal won by a small majority.

Sheila passed over the Captain’s badge to Zandra Mathieson who is our new Captain for the next two years. Zandra then introduced her Vice Captain Jacky Burnett. Jacky has worked for many years at a the highest levels for hockey in Scotland making her a great asset to Midlothian County .There were no other changes this year in the committee.

Zandra thanked Wendy Nicholson for all the hard work she had done as a selector for the last two years and introduce Ruth Brown as the new selector for this year.

The prize giving followed the meeting with the junior winners followed by the rest. Many congratulations to all the winners this year.