Congratulations to the following winners:-

Congratulations to the Midlothian girls who got through to the match play stages. Mollaidh Nicholson was beaten by 1 hole by Erin Huskie (Stirling), Katie Mackenzie was beaten by Evie McCallum (Dunfermline) by 6&4 & Megan Fallon (Broomieknowe) had a good 7&6 victory over Abigail May (St. Regulus) all in the quarter finals.
Megan then followed that with a 2&1 victory over Erin Huskie (Stirling & Clackmannanshire) which set up a final against Evie.

There was great golf from both girls in tough conditions & Evie won 6&5.

Great effort from all the Midlothian Juniors. Congratulations 🤩👍🏻⛳️ 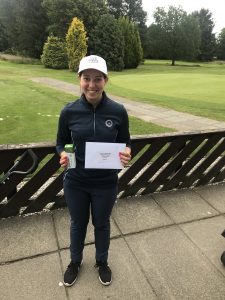 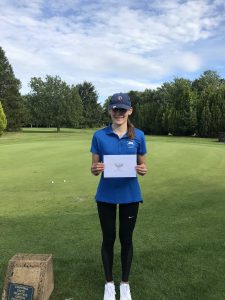 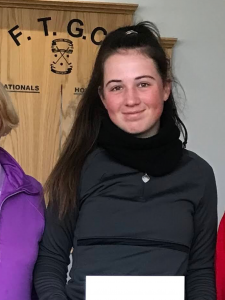